Best Dressed at the 2015 Golden Globes

By Carrie Rose | Wednesday, 14 January 2015 2 comments
I just LOVE this time of the year because its award season EEEEK!
I love seeing all their outfits, and reading magazines at this time of the year with the dos and dont's and fashion fails OOOPS!
Well, this year at the 2015 Golden Globes the outfits were amazing and can safely say that I think there weren't many fashion fails! Some could have made a few better choices admittedly but everyone looked beaut as always!
BUT!! One person in particular looked FAB and that was JLO!
Did everyone see her?? I read that she is 45 years old and my jaw dropped! she looks amazing at her age and just wish I looked the same at that age :P
In my opinion, here are the best dressed of the 2015 Golden Globes:
Jenna Dewan Tatum in Carolina Herrera 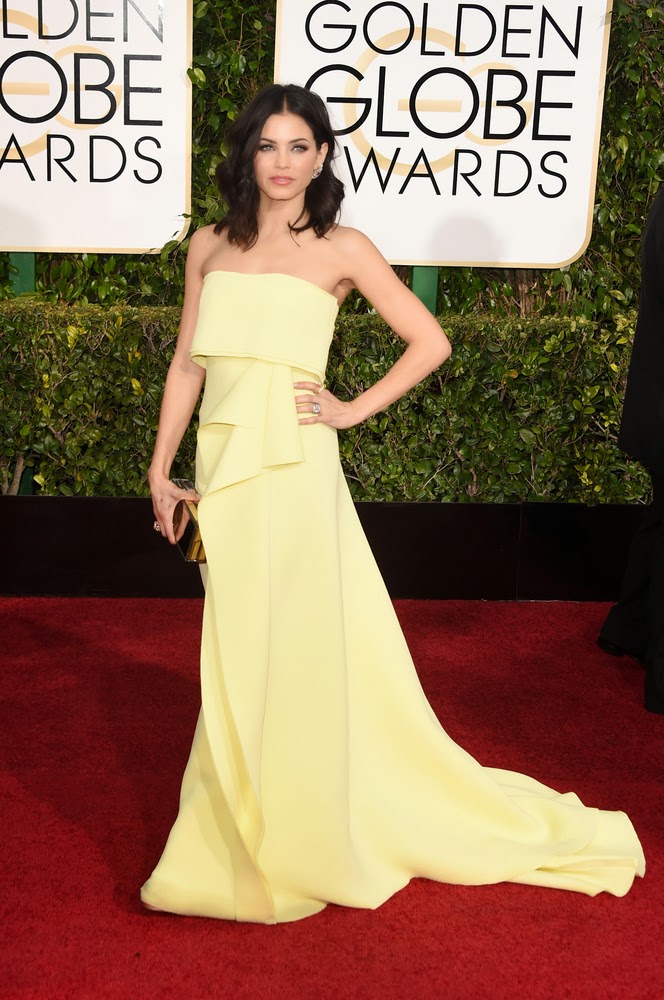 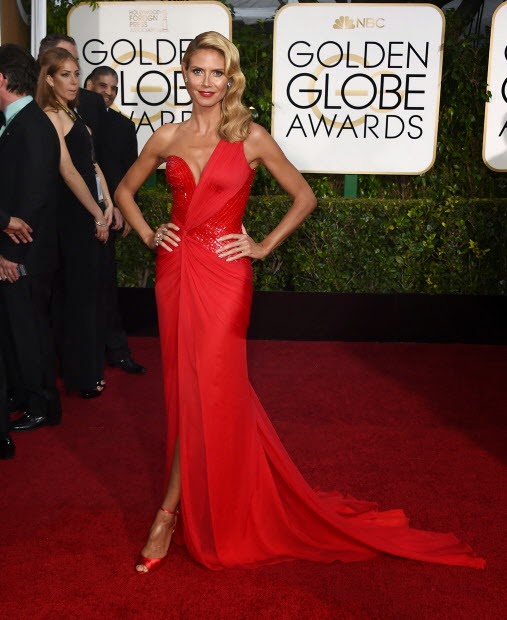 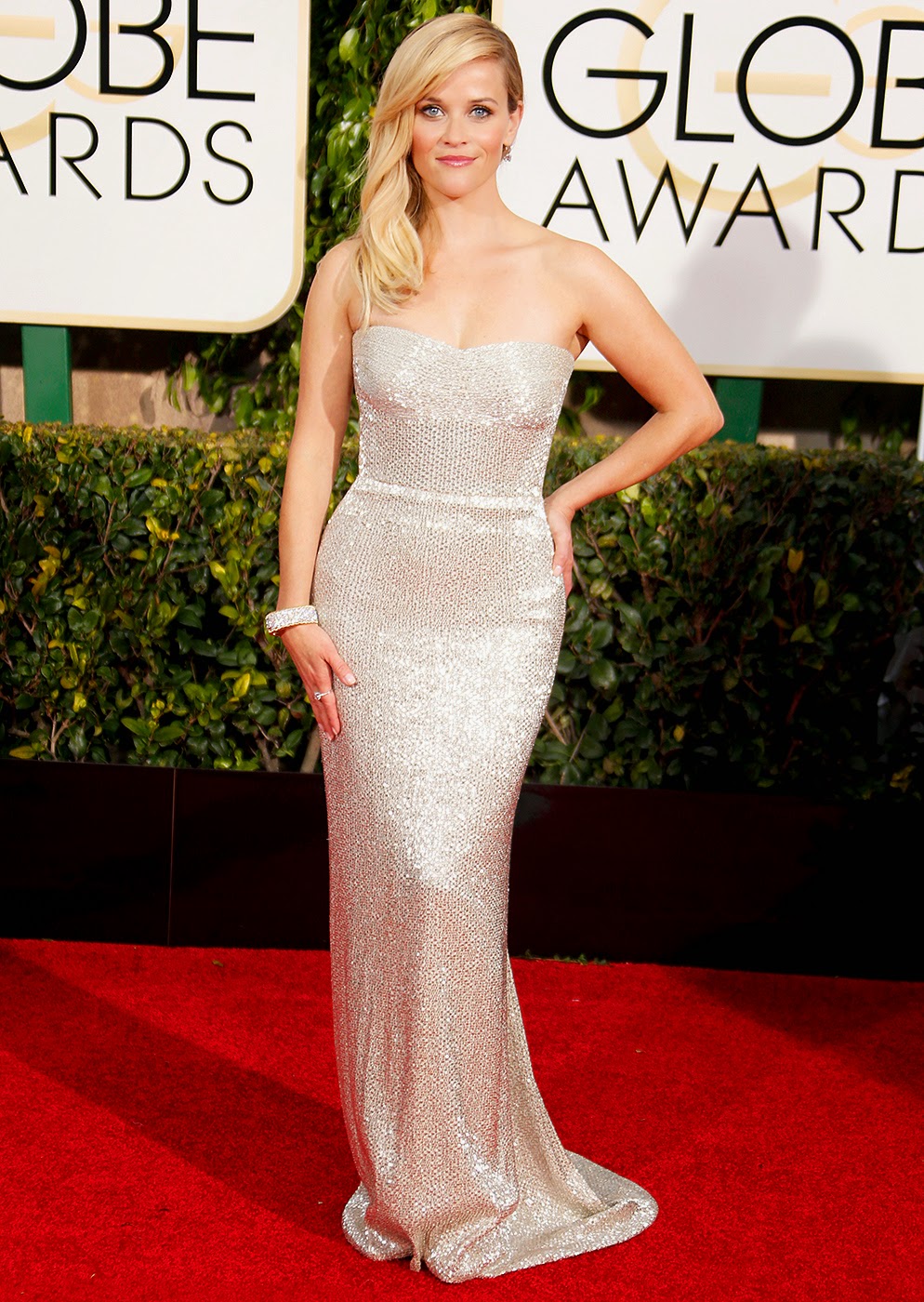 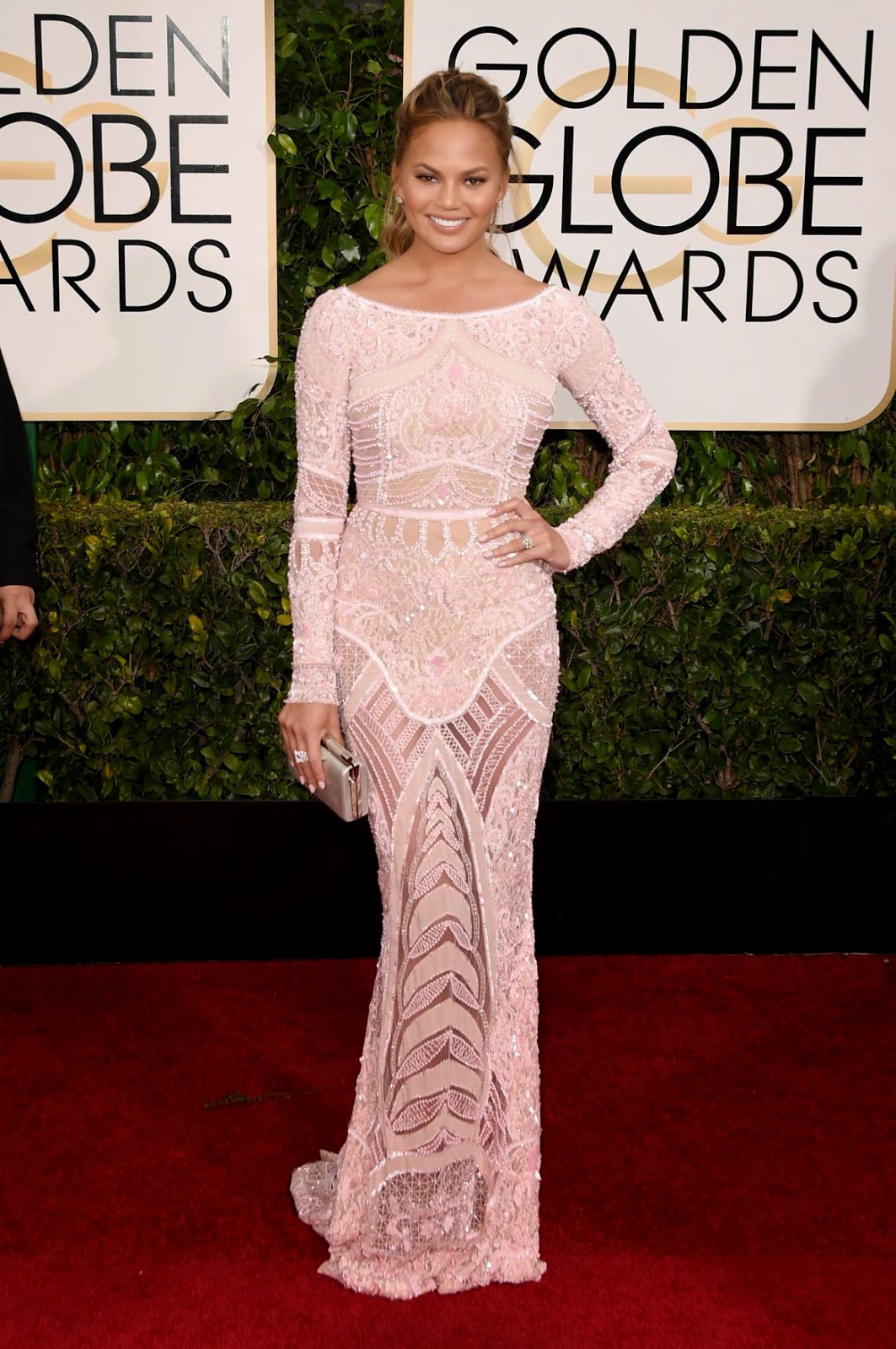 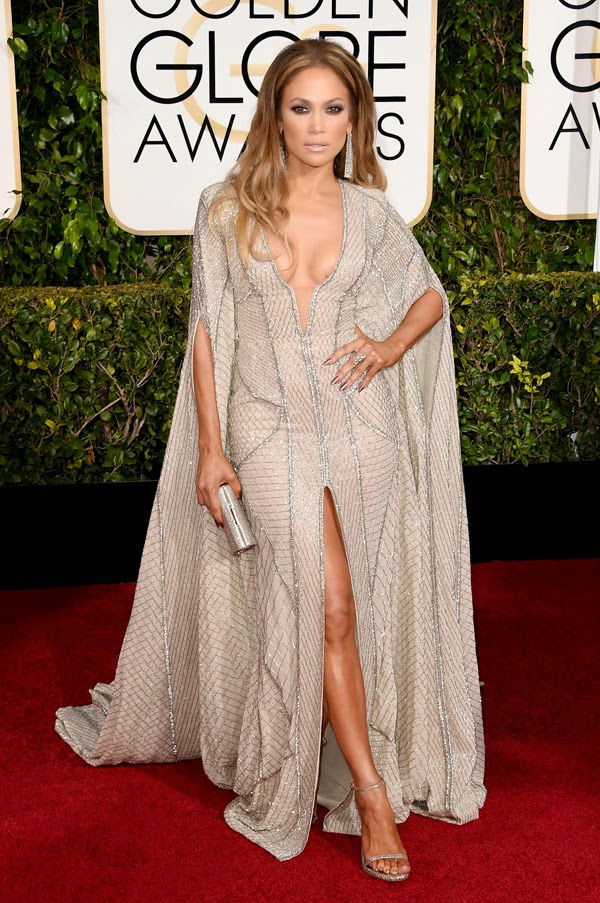 I think JLO had a cheeky nipslip though ;) 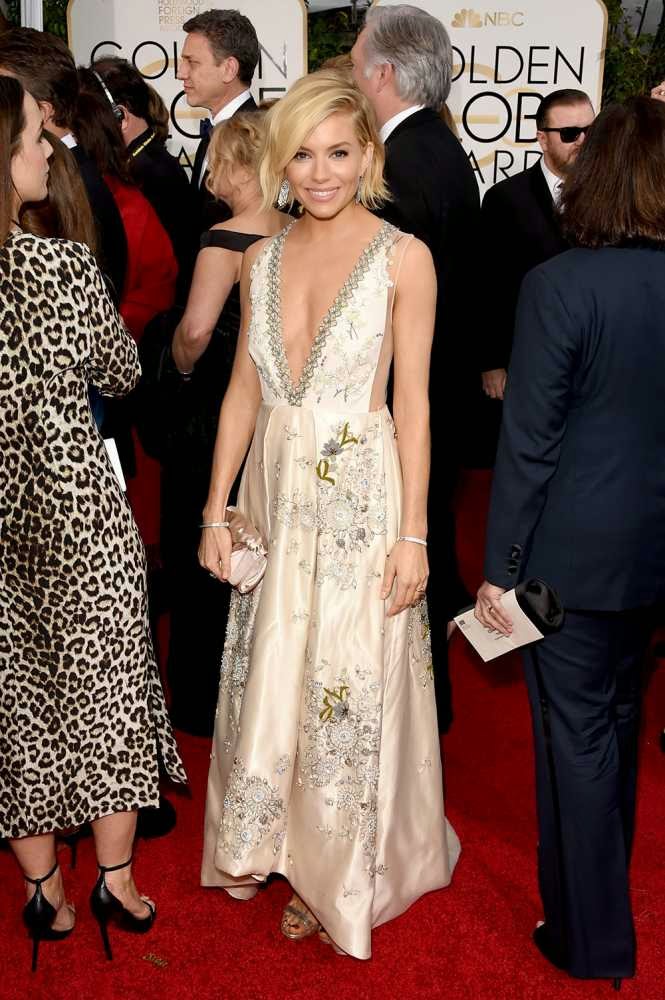 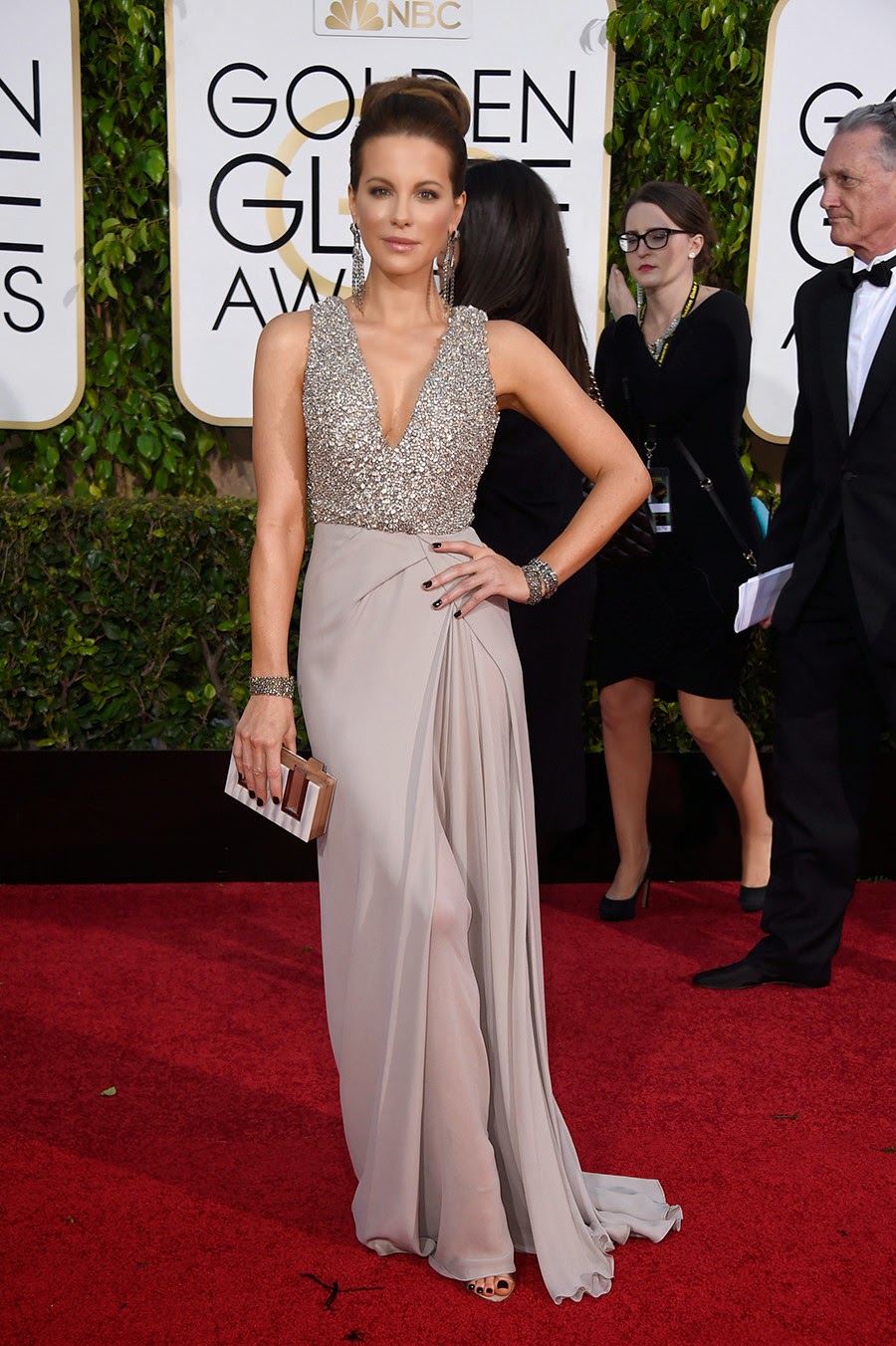 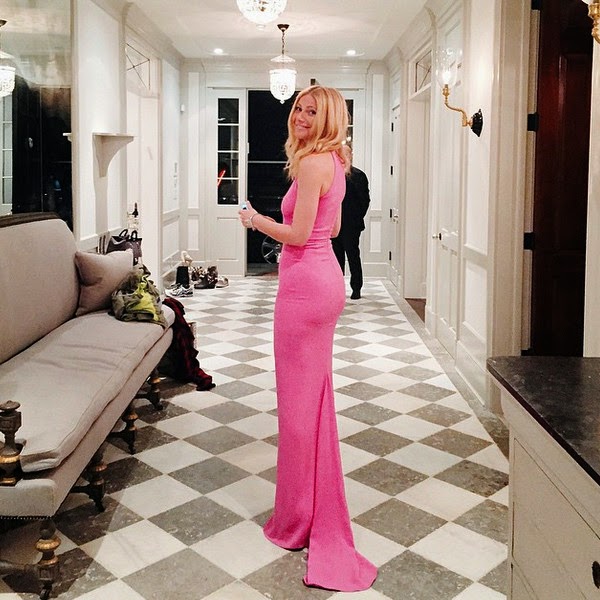 Who was your Golden Globes 2015 Best Dressed? Leave a comment and let me know… 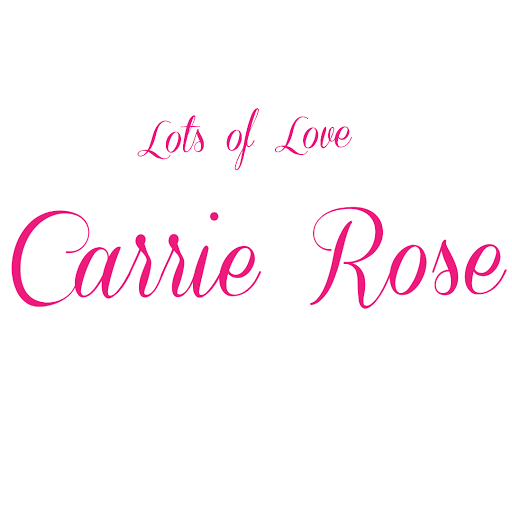