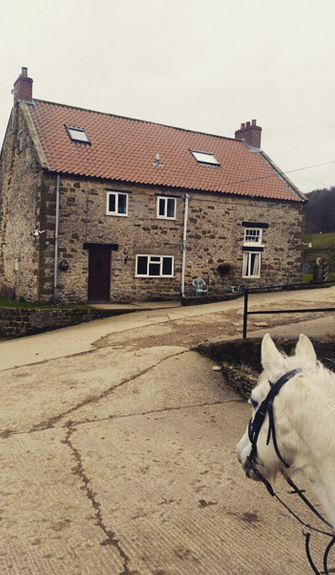 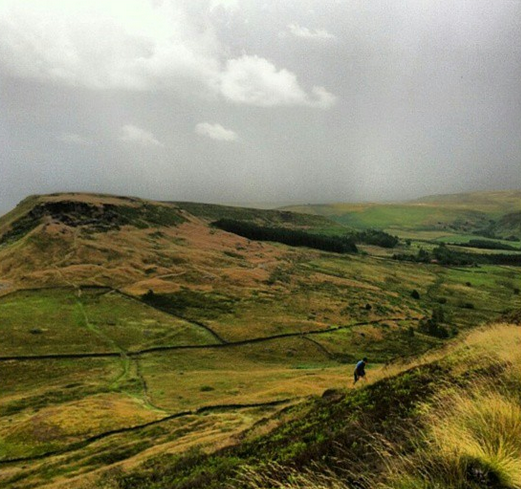 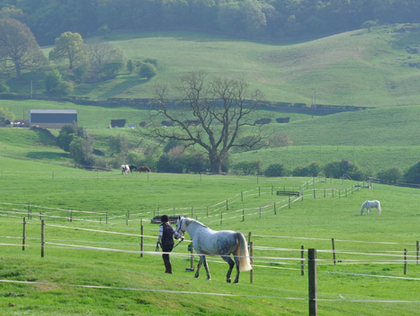 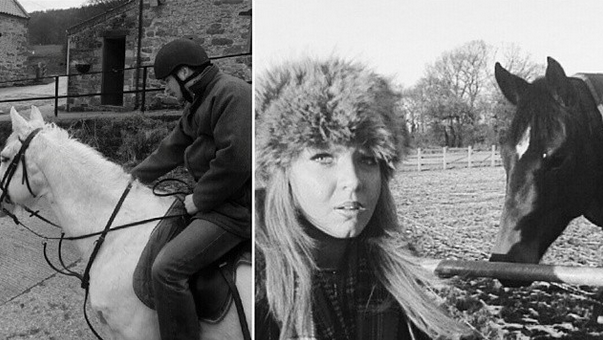 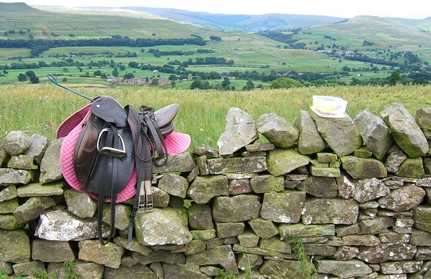 For a man, Harry my boyfriend is pretty good at surprises! He shocks me at how thoughtful he is when it comes to birthdays, event or days out and this time it really was a surprise.

One Christmas he surprised me with a perfect white dressing table after I told him a few years ago my dream as a kid was to own one and feel like a princess. 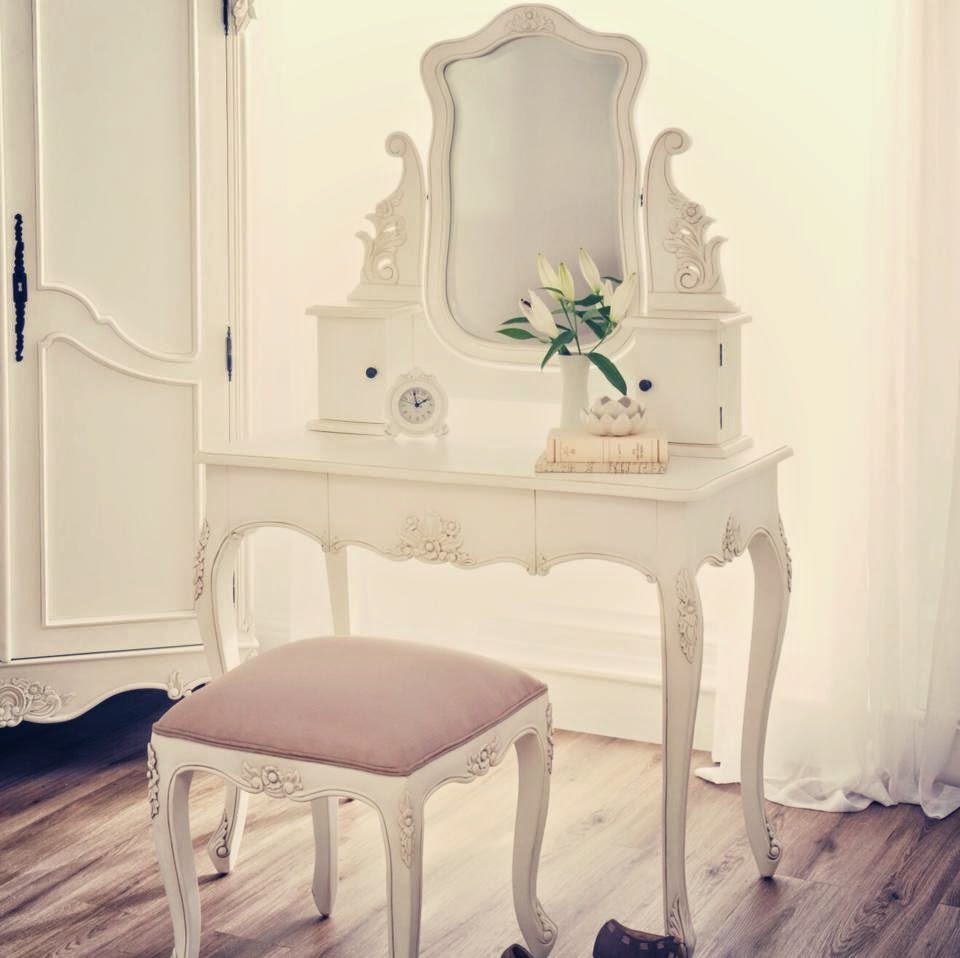 For our anniversary, However I expected very little. We have just bought a house therefore cash is pretty low. We'd said to each other to keep the cost down, and organise something small. And then once were in the house we can celebrate then! For him I surprised him with a candle lit dinner, wine and a film night perfect with just the two of us! And for me, he didn't stick to his promises. Yes he kept to low budget, and as well something small, but it really was a huge thought.

When I was little I rode a horse called woody (yes named after Toy Story my favourite film). At weekends I would visit him at the stables and ride him across the fields. I loved horse riding however as some of you may know its not the most easy or cheap hobby to have.

So I stopped. As a kid I found something new. I moved from horses to swimming, then fishing to football. We go through so many stages in our life and move on to new things. However, as an adult now I have always wanted to get back on to a horse.

Last year it was on my bucket list to achieve and again in my 2015 post it featured. I spoke to parents and friends about this dream to just go horse riding again, however feared I'd lost my touch and forgot how to ride.

It was a week till our anniversary and Harry told me to prepare for a cold day. He warned me to pack a waterproof coat, some wellies, gloves maybe and thick clothing. From his description I expected to be climbing up mount everest in thick snow! He picked me up at 7am, got in the car with no clue as to where we was heading. We headed north, drove for a few hours! I questioned every turning, saw signs for different cities, and even starting google mapping what was around the area.

However, when we started driving 10 mph up a steep hill in the Yorkshire moors my mind confirmed 'Im going walking'! Although on an early morning as the sun was rising, walking across the Yorkshire moors was a cheap, small and nice idea, I did feel a slight deflated after travelling all that way.

However, we then peaked through some tree's and arrived at a cottage at the top of the hill. The cottage was surrounded my fields, a big farm at the back and then suddenly I noticed the stables. To be absolutely honest, I still didn't know what we was doing. I even thought maybe he'd organised a day on the farm, feeding some animals which was why I needed my wellies. I even thought maybe he's taking me clay pigeon shooting as that was also something on my 2015 bucket-list.

But when we got out the car, and a girl headed our way with a riding helmet and some paperwork I immediately looked at him and smiled. He remembered what I said to him, and planned this just for me.

Two horses came trotting out of the tables, mine was a lovely rich brown colour who stood tall and proud. He looked at me as he sensed the fear! I admitted that I may have forgot how to ride, and lost my confidence in a horse. But they happily helped me up and set us off walking over the hills in the Yorkshire Moors.

I couldn't believe Harry had planned this for me! We spent around 4 hours trotting across the fields, we went up steep paths, and galloped across the top looking down on Yorkshire as the sun rose up! We had a little picnic half way through, like a small breakfast with the horses. I felt super confident after just an hour, and would certainly go back.

Harry booked the day online and paid just £35 for the half day http://www.bilsdaleridingcentre.co.uk/  It just goes to show that you can do anything cheap, simple and small but have a big impact. 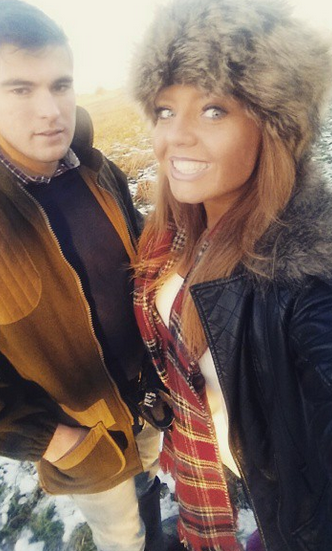 I would advise anyone to go on this trekking trip whether its a birthday, anniversary or just nice day out in summer. One couple just after us booked it, as a surprise to propose to his girlfriend when just at the top of the moors.

What cheap days out have you been on which was super fun?

Id love to know any tips on what to do or where to go next!!! 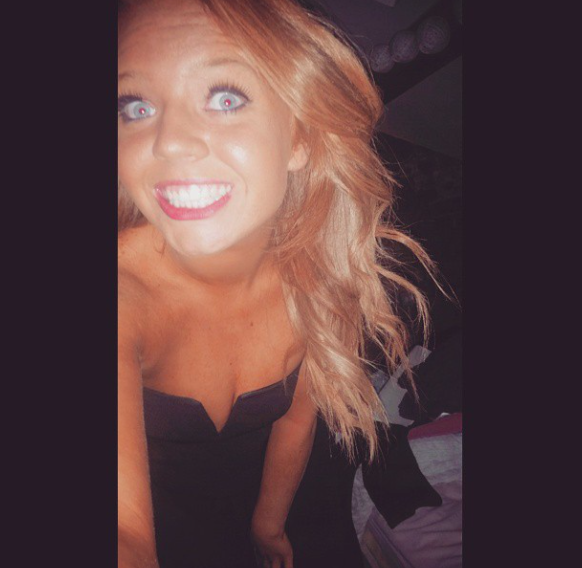